Jinri Building (昆明近日楼) was originally named Xiangminglou. It was built in the 19th year (1386) of the Hongwu period of the Ming Dynasty. It is located at the intersection... 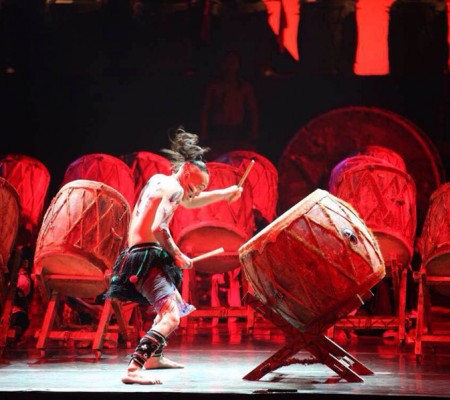 When you travel to Kunming and enjoy Kunming nightlife, Dynamic Yunnan Evening Show is a must things to do at night in Kunming. Yunnan is famous for the diversity of...