Aini ethnic group, a branch of the Hani ethnic minority, are widely distributed in Xishuangbanna, mostly in the towns and townships of Menghai County. They speak Hani language. The primary religion practiced by the Aini is Chinese folk religion, a complex mix of beliefs and practices that includes elements of Buddhism, Taoism and ancestor veneration. They take the rice as their main three meals a day, prefer to the tea and smoke the tobacco. They are good at the medicine treatment techniques and the methods of massages. Every year on January 2-4, the annual Gatangpa festival held by the Aini people in Xishaugnbanna. The festival is a joyous occasion for Aini people to miss their ancestors, abandon the old and welcome the new, and reunite with their families. During the festival, young men and women put on their most beautiful costumes, sing and dance, or meet up the mountain to pick flowers, pick wild fruits, shoot crossbows, and beat spinning top.

Aini people have a long history of tea cultivation and consumption. They inherited the ancient plantations, learned cultivation skills from Bulang People, and developed tea planting techonology to a higher level. Over the long course of development, the Aini people have developed their own distinct tea-drinking traditions, of which roasted tea is a common example in their daily life. Similar to the wrap-charcoaled tea of Jinuo people, roasting is a shortened and accelerated process. The difference is that Aini people roast fresh tea leaves directly over the charcoal fire, which will dry the tea faster. The soup of roasted tea contains more of the natural flavor from tea tree and is especially popular with the Aini people. When there are guests at home, the roasted tea is often served.

Li Pa is a presider of sacrificial Activities of Hani ethnic minority（哈尼族） (Aini people，爱伲人) in Menglian County（孟连县）, Puer（普洱）. The activities hosted by Li Pa include the village clean, funerals, weddings and naming the children. He also... 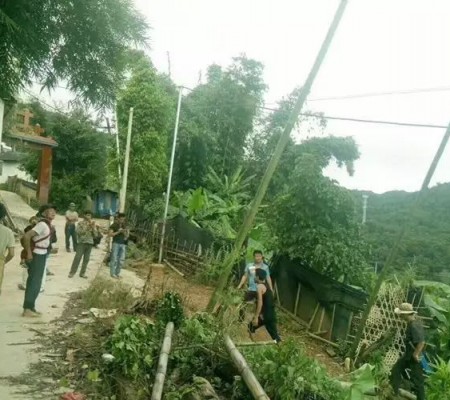 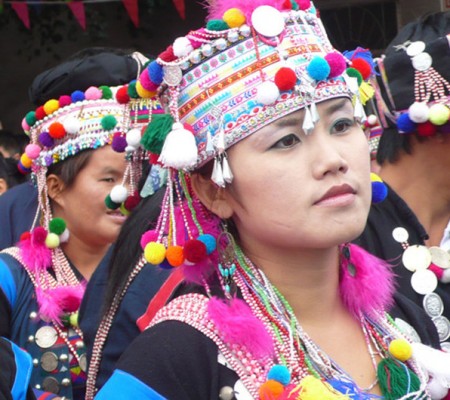 Gatangpa Festival of Aka Ethnic People in Mengla County, XishuangBanna

Plan your Puer Ethnic Villages Tour to Puer? Visit Guangsan Village of Mangxin Town in Menglian County, Puer which is one of the most fascinating ethnic villages in Puer.... 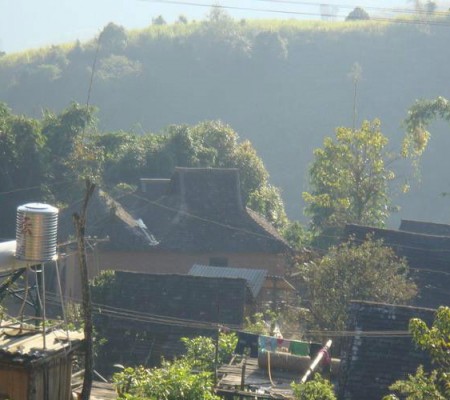 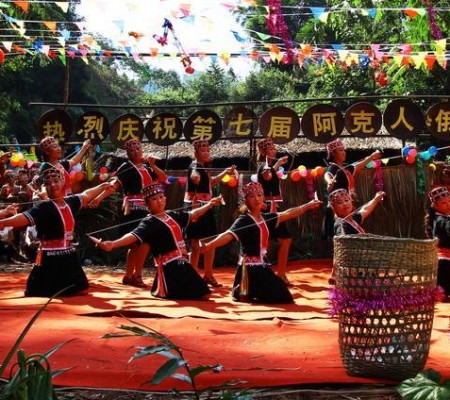 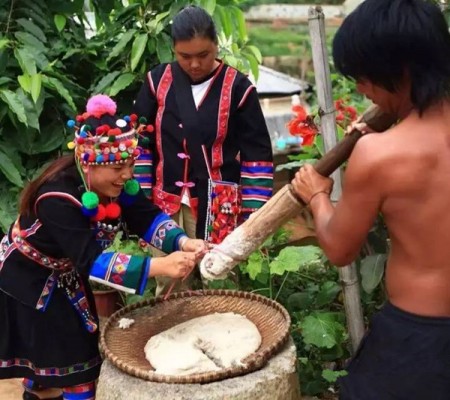 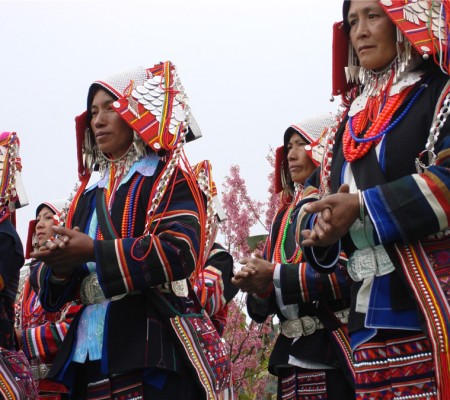