Kucong people mainly live in the mountainous areas of Ailao mountain and Wuliang mountain in Yunnan province, which are between 1800 and 2100 meters above sea level. In 1987, Kucong ethnic people was included as a part of Lahu ethnic minority by the approval of the people’s government of Yunnan province. It is mainly inhabited in Zhenyuan, Jinping, Lvchun, Xinping, Mojiang and other counties.

Originating from the ancient Diqiang tribe, the Kucong people of the Lahu ethnic minority call themselves “Guocuo(锅搓)”. Around the Qing dynasty, they were called the “Guzong(古宗)”. In the summer of 1956, a task force of the Chinese people’s liberation army discovered traces of the Kucong people in the primeval forest of Jinping Miao, Yao and Dai autonomous county, on the border between China and Vietnam. From the 1960s, with the help of the government and through hard and meticulous work, Kucong people gradually walked out of the mountains and forests, said goodbye to hunting life and settled down for farming.

The Kucong are also known as the Yellow Lahu, or Lahu Shi and have been officially included as part of the Lahu in China since 1987. Before that time they were included in a list of Undetermined Minorities. The Kucong have lived in dire poverty for generations. Their lives were primitive, like wild animals, until they were discovered in the virgin jungles by their civilized compatriots in 1960s, when they were on the verge of extinction. 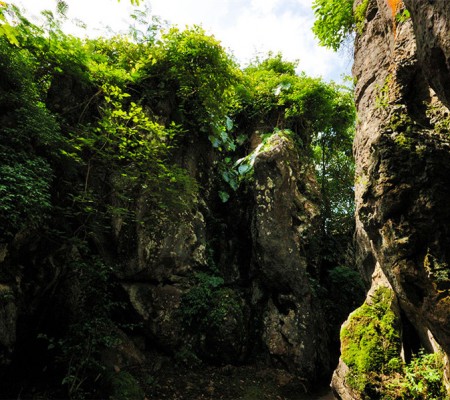 Chinese Name:镇沅县者东镇苦聪人居住村落 English Name:Villages of Kucong Ethnic People in Zhedong Town of Zhenyuan County, Puer ucong People could be divided into a branch of the Lahu Nationality, they are... 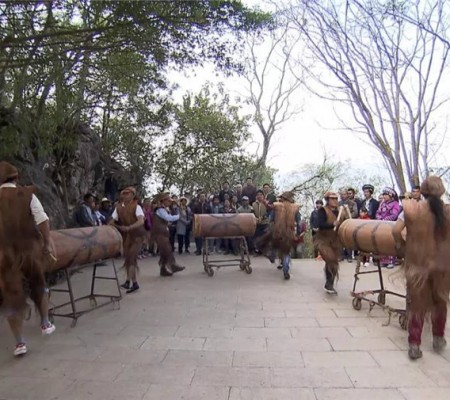 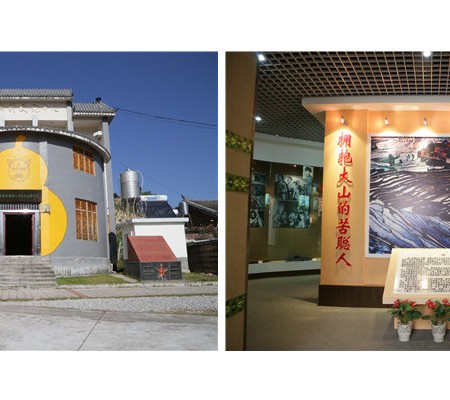 Plan your Puer Ethnic Villages Tour to Puer? Visit Zhedong Village of Zhedong Town in Zhenyuan County, Puer which is one of the most fascinating ethnic villages in Puer....