Buyi is a greater minority in southwest China, on the Yunnan-Guizhou plateau. The Miaoling mountain range stretches across the plateau and forms part of its dramatic landscape. The famous Huangguoshu Waterfall is over 60 meters high near Yungui expressway in Zhenning Buyi autonomous county. The thunder of the water can be heard for miles, and the mist over the falls forms a spectacular view.

Buyi people are the aborigines in the southeast of Yunnan-Guizhou plateau. Studies on the language, name and geographical distribution of the Bouyei ethnic group show that they share a common ancestor with the Zhuang ethnic group, originating from a branch of the ancient Baiyue people. The similarity between modern Zhuang language, Buyi language and ancient Louyue language is a strong proof of the origin of Buyi. In addition, many Yues customs still prevail among the Buyi people. According to historical records, Bouyei people usually call themselves “Buyi” or Buyue”. After the founding of the People’s Republic of China in 1949, the official name of the Bouyei ethnic minority was determined through consultation with ethnic groups. Buyi has its own language, belonging to the Zhuang-Dai branch of the Zhuang-Dong Austronesian of the Chinese-Tibetan Phylum. In the past, the Buyi people did not have their own written language, but used Han characters. After 1949, the government helped establish a Buyi writing system based on the Latin alphabet.

Buyi ethnic minority is mainly distributed in Guizhou, Yunnan and Sichuan provinces, among which Guizhou province has the largest Buyi population, accounting for 97% of the national Buyi population. They live mainly in Qiannan and Qianxinan Buyi and Miao autinomous prefectures, as well as Anshun, Guiyang and Liupanshui. Yunnan’s Buyi people are mainly distributed in Luoping County, Fuyuan County and Hekou County.

The Bouyei believe in ancestors and various deities. Mountains, water, wells, caves and quaint old trees are all considered to be incarnations of the gods. Each village has its own earth temple. Buyi ethnic minority in various places can also worship god of thunder, door god, kitchen god, dragon king and so on. These reflect the primitive religious beliefs of the Bouyei people as a farming ethnic group. After the Ming and Qing dynasties, Buddhism, Taoism and Catholicism were introduced into Bouyei areas one after another.

The Bouyei people are mainly engaged in agriculture. They are good at arts and crafts. Their colorful and beautiful patterned batik can be traced back to ancient times. Now, batik has become one of their best-selling handicrafts and is very popular in both domestic and foreign markets.

Generally speaking, Buyi people have the same festivals as the Han people, such as Spring Festival, Dragon Boat Festival and Mid-Autumn festival. However, on April 8 and June 6, they celebrate their own festivals, honoring the leaders of ancient uprisings and their ancestors. On this day, people make special cakes and sticky rice in five different colors to worship their ancestors. After the ceremony, half of the offerings are given to their cattle, who will be given a day off as a reward for their hard work. 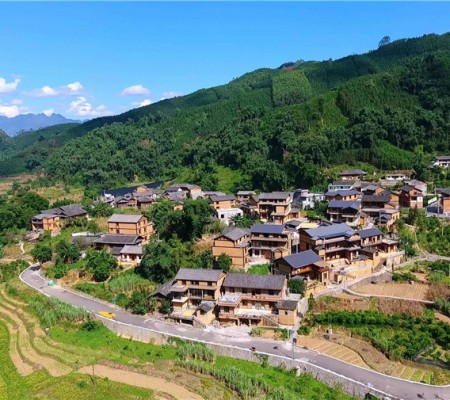 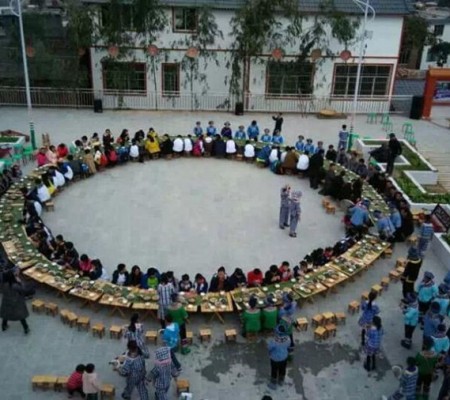 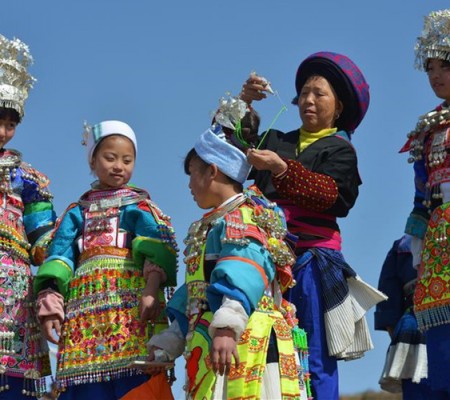 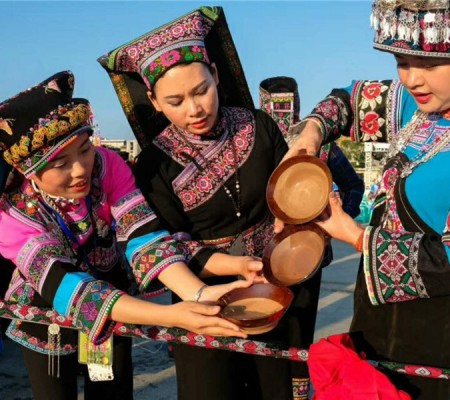 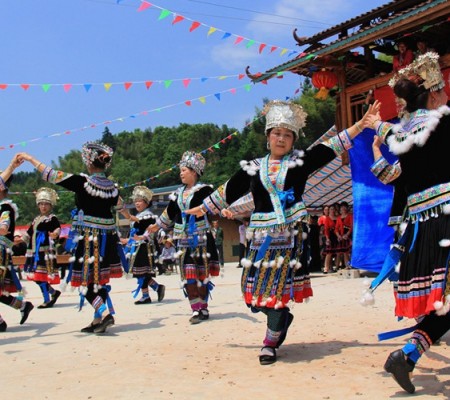 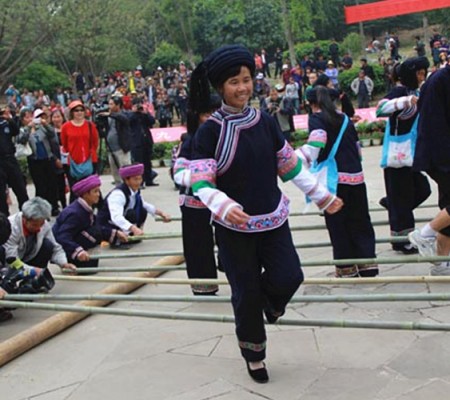 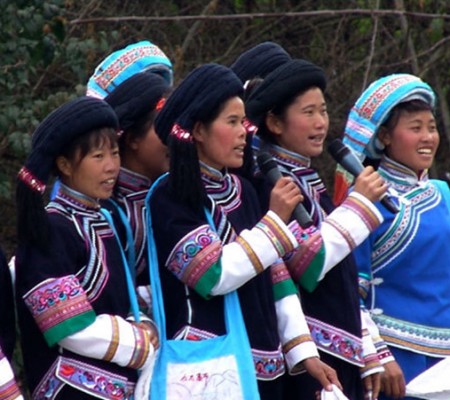 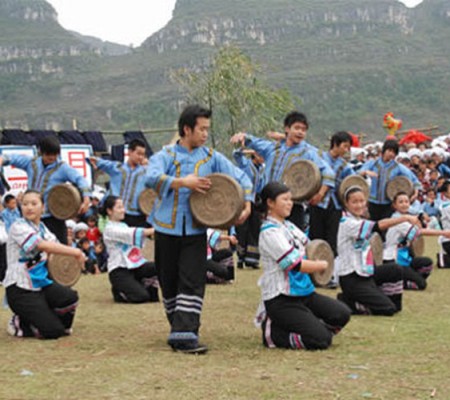 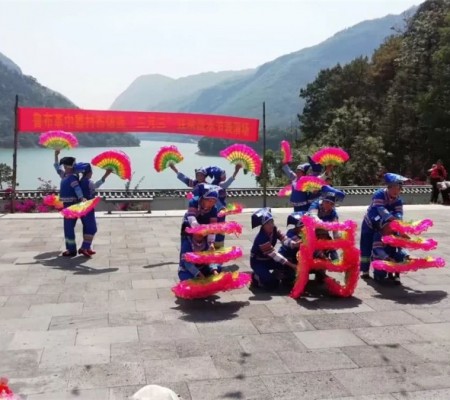 Sanyuesan Festival, also called March Third Festival, is an exciting traditional festival of the Buyi people, which held in every 3rd day of the 3rd lunar month of the... 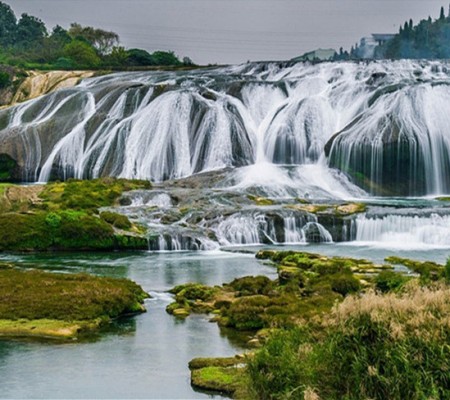