Kaquewa Festival is the only New Year Festival of Dulong people. It is held during the 11th and 12th lunar months, there is no fixed date and the festivals lasts 3-5 days. Every family hangs up the colored tapestry as festival decoration on the first day. They honor the mountain god and hold shooting competition. On the last day, they hold the most exciting activity- cattle butchering for sacrifice. They keep drinking, singing and dancing until they enjoy themselves to their hearts’ content.

The Kuoshi Festival, also the Lisu New Year, is the biggest festival among the Lisu people. Different regions celebrate the festival at different times. Generally, the festival lasts from the 5th day of the 12th lunar month to the 10th day of the 1st lunar month, a period the Lisu people call ‘the Month of Celebration’. During the festival, religious activities of offering sacrifices will be carried out and such amusements as crossbow, dancing, pole climbing and antiphonal-style singing will also be held.

The Bathing Gathering, also called ‘Tangquanhui’ 汤泉会, is a yearly bathing gathering held in spring among the Lisu people living in Nujiang. In the period from 2nd to 6th day of the 1st lunar month, the Lisu people will carry with them luggage and food, and go to the hot springs called ‘the 16 Hot Springs in the Valley’ to have a bath for getting rid of a year’s pains and misfortunes. In this spring bathing period, song competitions are also held.

It is one of the traditional festivals among the Lisu people, in memory of Wang Ji 王骥, a Defense Minister in the Ming Dynasty. The story goes that during the time when Wang Ji was an officer in command to garrison the frontiers, he and his soldiers fought bravely, daring to climb a mountain of swords and plung into a sea of flames. His courage was highly respected and the date of his death, the 8th of August on the Chinese lunar Calendar, was named the The Festival f Climbing Sword-poles. On that day, the Lisu people hold such activities as climbing sword-poles and plunging into a sea of flames to show their bravery.

It is Nu people’s traditional festival held on the 15th day of the 3rd lunar month when all the mountains are covered with blossomed azaleas. It is said that these azaleas bloom to memorize the beautiful girl called Arong who invented the gilding ropes. There are various interesting recreational activities and market for commodity exchange arranged during the festival.

Table of Ethnic Festivals in Nujiang

Ethnic festivals in Nujiang offer various kinds of recreative activities. During the festivals, you can watch the folk dances and sacrificial ceremonies and listen to the folk songs. The most specific ones should be such activities as climbing sword-poles and butchering a cattle for sacrifice. You will experience the ethnic culture in Nujiang personally.

Our Nujiang festival tour will guide you to experience the famous festivals in Nujiang, such as Daogan festival, Kuoshi festival and Harvest festival, to learn and know more about Nujiang culture. We have no specific route yet. But if you plan to start a Nujiang festival tour, please contact our travel consultants, and they will customize an itinerary for you. 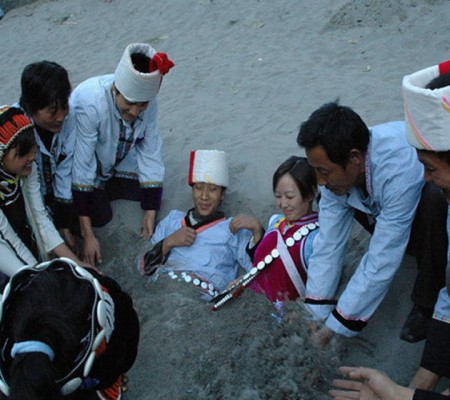 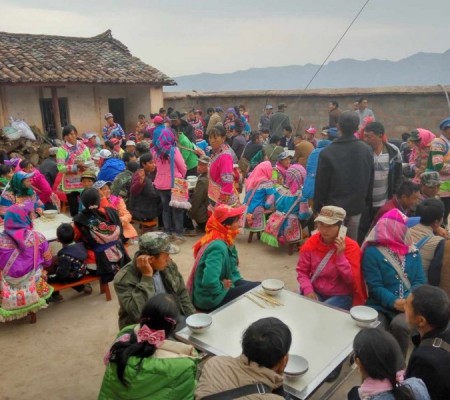 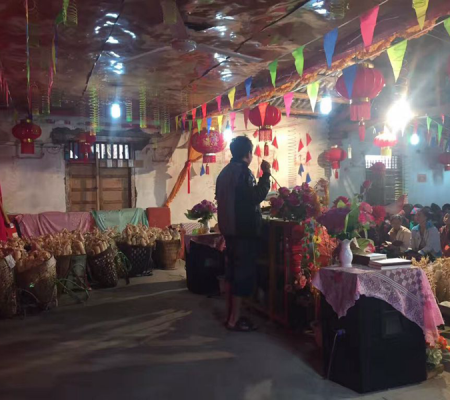 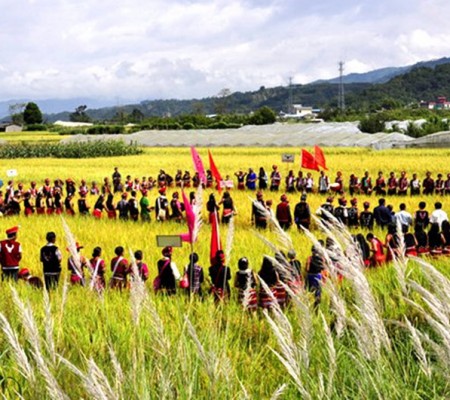 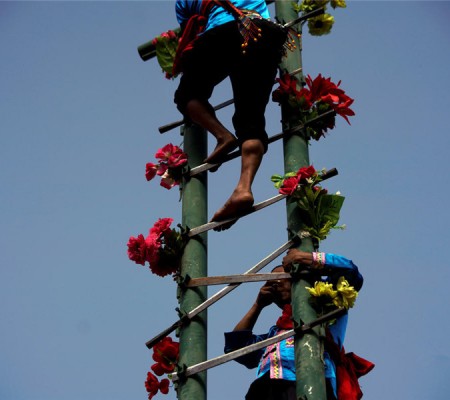 Brief Introduction Daogan Festival (刀杆节) is a traditional festival of Lisu ethnic groups living in Lushui County(泸水县), Nujiang Lisu Autonomous Prefecture(怒江傈僳族自治州).Due to the death of the old artists, they were... 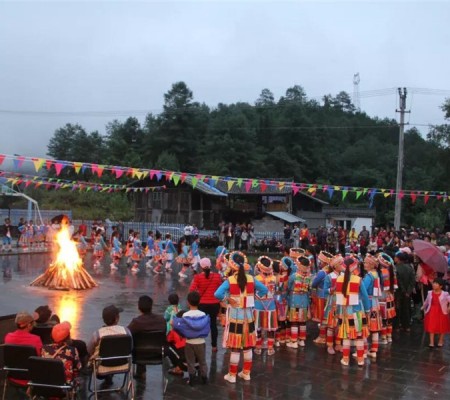 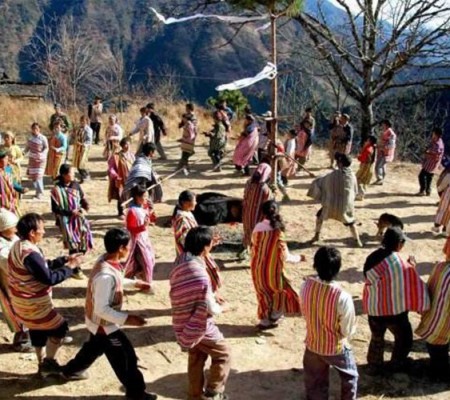 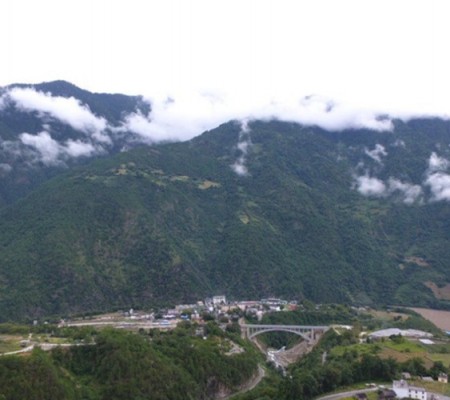 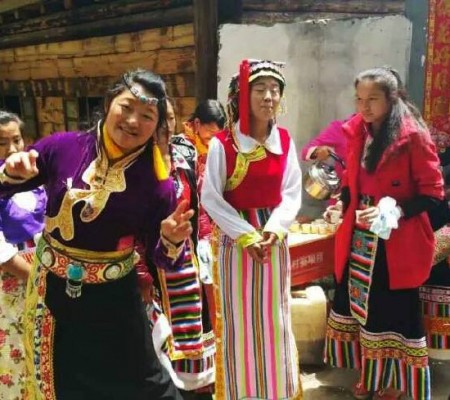