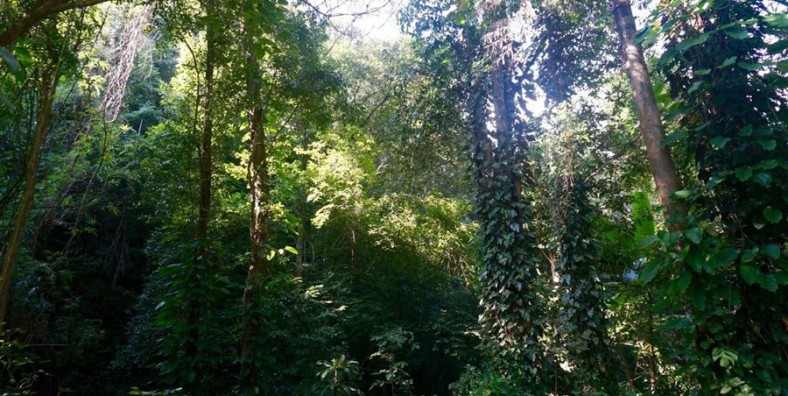 With a population of 10,000, it was the smallest town at the county level in China. It borders on Burma in the south, separated only by a river from jiugu, an important town in the north of Burma and has a boundary line of over 28 kilometers. In February 1999, Wanding, a former county-level city, became a part of Ruili City. Wanbing was a key point on the Southwest Silk Route. In 1938,theYunnan -Burma Road was open to traffic, and Wanding was the terminal stop in China.During the Anti-Japanese War, the Japanese army blocked all other ports in China.

Wanding became the only international passageway on land, through which many military supplies were carried to the interior of the country, making great contribution to t he war Wanding Bridge stands over the Wanding River in the south of Wanding Town and is a bridge over the boundary river between China and Burma. A customs house and a frontier inspection station are set up on the bridge. Since Liberation Wanding Bridge has been a bridge symbolizing the friendship between the friendship between the people of the two countries. On December 5, 1985 the sister of the king of Tailand came to Wanding Bridge while paying a visit to the port of Wanding.